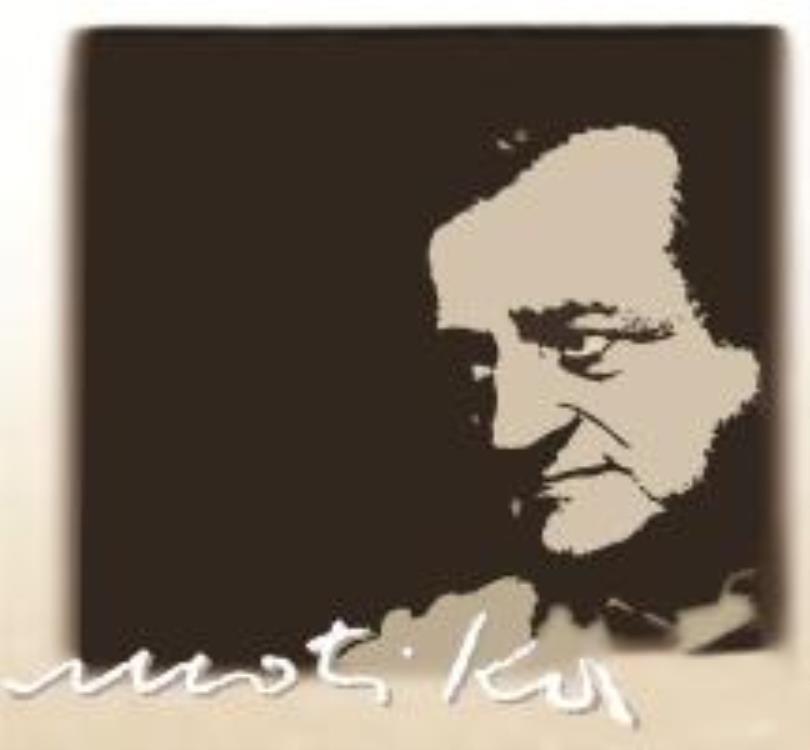 Motika's mother Anka (Ana), born Blažević, came from a family of seamen from Škriljevo near Bakar, and his father descended from a family of farmers from the Istrian village of Motiki, near Orbanići. The family had four children.

Motika spent his childhood in Pula, he attended school in Pula, Žminj, Pazin and Sušak, and graduated in 1921. As ateenager he enjoyed the support of Slovene artist and musicologist Saša Šantel, school teacher in Pazin and Sušak, who actively promoted his aptitude as well as his inclination to investigate different art disciplines. At the Royal Academy forArts and Crafts in Zagreb, Motika first studied sculpture   (R.Valdec), later changing to painting (M. Vanka, V. Becić, Lj.Babić) and graduating in 1926. He attended two post-graduate semesters in the class of professor Lj. Babić (1926-1927). Between 1929 and 1931, Motika drew caricatures for the Zagreb satirical pcriodical Koprive (once signing with the name Lopata *). Between 1929 to 1940, he lived in Mostar where he taught drawing. Study visits to Paris in 1930 and 1935. His first one-man exhibitions took place in Zagreb in 1933 and 1935, and were well received by art critics. In 1940, Motika was transferred to Zagreb, where he taught at the School of Applied Arts until his retirement in 1961. After his move to Zagreb, he systematically worked on studio experiments (decalcomania,collage, photography, fumage, frottage, work on cellophane and glass, investigation of lumino-kinetic effects, use of organic materials). He held a one-man exhibition at the Ullrich Gallery in Zagreb in 1940, and took part in the group exhibition at the Venice Biennale in 1942. In 1952 he exhibited a cycle of drawings under the title of “Archaic Surrealism” in Zagreb. This exhibition provoked one of the most important theoretical and ideological discussions in Croatian art criticism. In the same year, Motika took part at the Venice Biennale for the second time. ln his numerous “sketches for ceramics” and “gouache-collage works”, he developed an autonomous art practice through which he established the prerequisites for a new form syntax, which in the fifties and sixties found its expression in his drawings, projects and experiments, paintings and sculptures. In that period, he created some book illustrations that reflected his musical experiences, and formulated his own type of visual poetics. Motika held one-man exhibitions in the years 1953, 1955, 1957, 1962, 1963, 1968, 1974/75 (retrospective), 1985, 1987 and 1991. During this time, he alsotook part in all important group and thematic exhibitions held in Yugoslavia and abroad. In the early sixties, he worked on glass sculptures, thus uniting the art of giving shape with his interest for the “pure” light, its refraction and its lumino-kinetic effects. His works in glass, from his creative intuition (thousands of sketches) to his adoption of the Murano tradition of glass-making, are objects of art of an exceptional constructive logic and expressiveness. As of 1982 Motika has been withdrawing increasingly into his own world, in which he painted less and experimented more, in which he drew, worked on imaginary projects, and decreased his exhibitingactivities. Standing out among his numerous drawings are his artistic interventions into promotional works of the pharnlaceutics company Pliva, as well as grotesquely stylized figures, which he later transferred onto several series of bronze medals and badges. Antun Motika received several professional and public awards, and was corresponding member of the YUGOSLAV ACADEMY OF SCIENCES AND ARTS since 1975. He held a number of oneman exhibitions and participated in several group exhibitionsin Istria. In 1983, on the occasion of his 80th birthday, a Symposium devoted to him was held in Pula, accompanied by an exhibition of drawings and sketches. Three documentaries were produced about Motika (directed by Boris Benažić), he had a rich bibliography, and his exhibitions were supplemented by companion publications. In 2002, a retrospective exhibition conceived by Darko Glavan was held in the Klovićevi Dvori gallery, acconipanied by the publication of a catalogue. In 2006, the Antun Motika Donation was established in Pula-Pola. 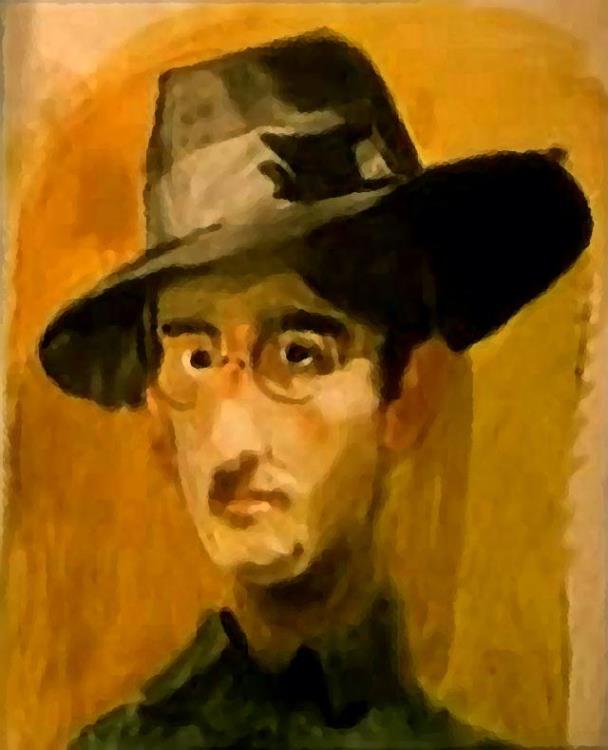 More info on the page in Croatian language